Plato's Pond - Use Science to Solve The Crime

Use science to solve the crime! 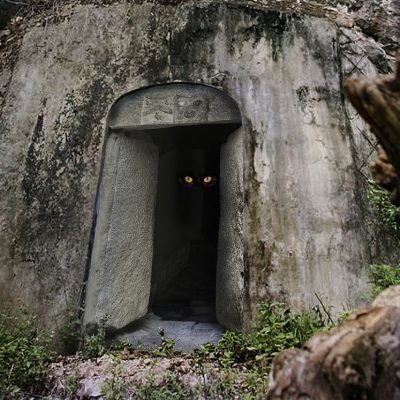 Enter at your own risk. 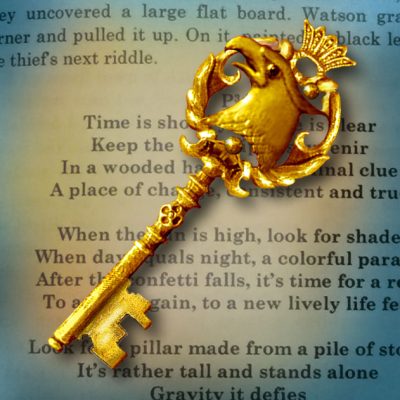 Without the key all is lost.

Five suspects, all of them snodlops.

What begins as an attempt to catch a stray dog quickly turns into an adventure of a lifetime for Watson, Crick and Rosalind. The clever canine tricks them into entering a forgotten gateway that leads to the land of Gaia. There, they discover a wondrous world filled with majestic griffins, squabbling shell-less turtles, giant carnivorous plants and mischievous long-nosed snodlops. The three teenagers soon discover that they were summoned to solve a crime – a crime that if they don’t solve, will leave them stranded on Gaia forever!

Following the suspect’s trail, the kids find clues, but are unable to decipher their meaning unless they conduct a series of science experiments. Lacking both time and resources the characters in the book ask readers to help by posting the experiments online. (They are also posted in the back of the book.)

It is now up to the readers to help Watson, Crick and Rosa catch the thief and get home by conducting experiments and analyzing the evidence.

Help! Time is critical, and they’re running out of it!

This is a Side Section with Link

Create cool section with smooth scrolling parallax animation. You can open the internal page with the button “discover more”.

Click here to view the complete map to print or to follow our heroes as the travel the land in an attempt to solve the mystery of Plato’s Pond.

This is another Side Section with Link

Create cool section with smooth scrolling parallax animation. You can open the internal page with the button “discover more”.

All five suspects are snodlops.

Snodlops are small compared to people. The tallest snodlop of Gaian memory was four and half feet tall, a towering snodlop, considering most snodlops are just a tad over 42 inches high at best. But it probably is not best to compare snodlops to people, partly because they are covered head to toe with thick orange fur. They have pointed hairless ears and two very bushy blue eyebrows. But what really sets them apart from us is their nose. Their nose isn’t human at all! It is more like an elephant’s truck with a pig’s snout stuck on on its end.   A snodlops nose is so long that when limp it easily hangs past its chin. Luckily for the snodlop its nose is also very muscular so it can easily be moved this way or that sort of like how we can move our tongue. The muscles in its nose allows the snodlop to be able sniff  the wind while looking at its feet, point directions when its hands are full, and most importantly lifting it out of the way when eating suckleberry pie.

The five suspects are all snodlops who are members of the group P-cubed (the Puzzling Pranksters of Pawd), and claim to be direct descendants of Pawd himself, who claimed to have the longest nose of any snodlop that ever lived. Though all suspect’s noses are modest of modest length, they do share a common belief and that is that the key to Gaia must be destroyed so no alien animal, especially humans, could ever visit Gaia again.  The key, for those that have not read the book, is what was stolen and needs to be returned so our heroes Watson, Crick and Rosa can safely return home.

Observe, Hypothesize and Observe some more! 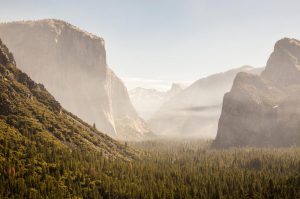 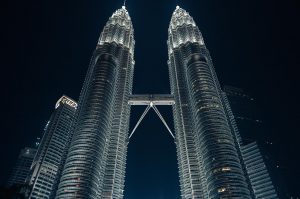